Published on the former Amsterdam Mamas website in December 2014.

Most parents would agree that play is about two things: fun and learning. Play is both a leisure activity and a preparation for adult life. As parents, we hope that our children will grow up feeling that their world is full of opportunity and choice. It is surprising, therefore, that in 2014 our toy shops appear to be channelling our smallest, most impressionable people into colour-coded play options based on their gender; dividing boys and girls into two mutually exclusive blue and pink factions.

In 2012, for example, Lego introduced its candy-coloured “Friends” range, with an all-female cast, veering girls away from the construction and engineering projects which they, alongside their brothers, had enjoyed for years. The trend has even spread to books, with publishers like Igloo and Michael O’Mara selling gender specific books in our favourite two colours, something universally-appealing authors like Roald Dahl and J K Rowling never found necessary.

It wasn’t always this way

This blue-pink dichotomy is perhaps in itself symbolic of the limitations we are placing on our kids. My childhood photographs and books from the 1970s show children wearing a rainbow of colours and there were no overtly pink and blue aisles in the shops as we see now.

As noted by Jo Paoletti in her book Pink and Blue: Telling The Boys From The Girls In America (2012), until recently, children were mostly dressed in white, which was more practical for boiling and bleaching. She argues that the colour associations that we recognise today were even reversed at times, as evidenced in a 1918 edition of the trade magazine, “Earnshaw’s Infants Department”, where it is written that ‘the generally accepted rule is pink for the boy and blue for the girl.’

From this we might conclude that the colour division that we witness today is a relatively recent cultural phenomenon, rather than the genetic predisposition of our children. Instead, this financially expedient marketing of toys according to sex risks being absorbed by boys and girls who, wrapped in their gender appropriate blankets, are conditioned in their preferences from birth.

Yes, it does matter

The pinkification of so-called ‘girls’ toys’ may seem trivial until we consider the limiting effect this signposting has on our children’s perception of their own abilities and potential. Becky Francis, in her study of toys, Gender, Toys and Learning (2010), observed that, with the girls’ choices, the skills development and learning potential was very limited, while those toys aimed at boys were more wide-ranging and active in nature, with challenging instructions which helped develop their literacy and technical skills.

Similarly, Abi Moore, co-founder (with her twin sister) of the campaign “Pink Stinks”, maintains that this colour segregation ‘sells children a lie – that there’s only one way to be a ‘proper girl’ – and it sets them on a journey at a very, very early age’.

When you consider the under-representation of women in some of the most respected and financially rewarding careers (the pay gap here in The Netherlands was calculated at 16.9% in 2012[1]), it is clear that there is still work to be done in inspiring young people to achieve in all fields of work. It follows that it may be unhelpful to keep pedalling the passive and unaspirational ‘princess’ or ‘fairy’ themes when boys are presented with an array of contrastingly spirited roles in our books and toys.

As awareness grows, so do the number of campaigns aimed at ending the marketing of toys on the basis of gender and, instead, giving both sexes the freedom to enjoy and benefit from a range of play situations. “Let Toys Be Toys”, a British organisation, has made very promising progress, petitioning big names like Marks and Spencer, The Early Learning Centre and Toys R Us. On their website, www.lettoysbetoys.org.uk, they list the following points in answer to the question, ‘Why does gender-stereotyped toy marketing matter?’ It is an appropriate summary and a useful guide for us as parents when choosing toys for our children.

I am a freelance journalist, copywriter and proofreader. My work has been published by The Guardian, The BBC, The Independent, and DutchNews.nl. I am also the founder of Clean Page, a copywriting and proofreading service which specialises in helping owners of small businesses who do not have English as their native language. 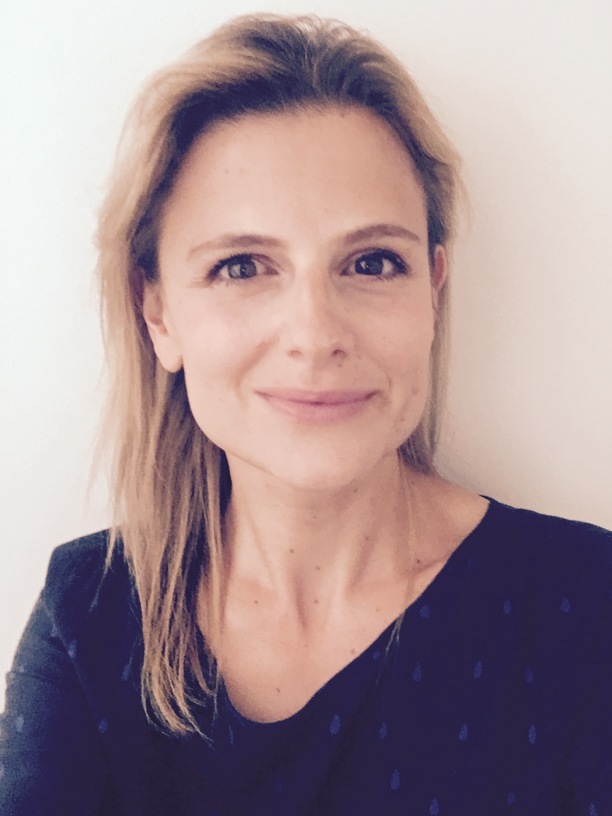